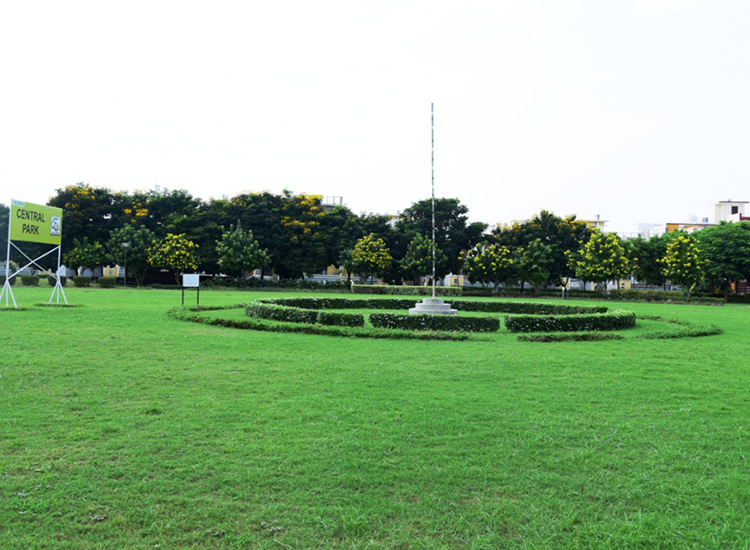 The Benefits of a Grass Court

Grass courts are some of the most popular tennis courts around the world. They’re incredibly popular in Australia. There are four basic kinds of tennis court surfaces; they are available in grass, hard court, clay, or carpet. Carpet refers to any removable surface that is typically used to create temporary playing surfaces. It’s not used for professional tournaments anymore, and it has generally fallen out of favor. In Australia, synthetic grass courts are actually the most popular kind of court.

The style of play on a grass court is slightly different than on other types of surfaces. The slippery nature of the grass is the defining feature of the surface. Because it’s so slippery, the ball tends to slide across the ground, bouncing fast and low. It doesn’t lend itself to high bounces either; typically, a ball bouncing on a grass court never gets above waist level. This lends itself very well to a serve and volley style of play because the ball is not likely to bounce in a way that you could get an easy kill shot. Synthetic tennis court construction in Sydney allows you to customize your style of play.

When you are building a synthetic tennis court, you can decide how you would like your court to play. A synthetic court is made of individual strands of a synthetic grass that is designed to very closely mimic the performance of real grass. The style of play is then controlled by a sand-like substance that is used as padding on the court. If you want a very fast, low bouncing type of surface, you should only use a little bit of the sand substance.

That will allow the ball to slide across the grass surface, but it won’t be slowed by the shifting sand. However, if you want a slower style of play or higher bounces, you should use more of the sand. That will cause the shifting sand to absorb a lot of the energy of the ball. Paradoxically, slower moving tennis balls will bounce higher than fast-moving ones.

There are advantages to both fast surfaces and slow surfaces. Fast surfaces lend themselves to volleying back and forth and a more athletic style of play. Slower surfaces allow for a more tactical style of play and an emphasis on precise striking. It’s also a little bit easier for children and novices to play on slower courts.

Advantages of a Synthetic Court

A synthetic court does not have all these requirements. You are able to customize the style of play, you can play soon after it rains, and you don’t have to worry about fertilizing or watering.

What to Look for in a Tree Surgeon

What to Look for in a Tree Surgeon

Plants: Why You Need Them in Your Home and Garden

Tips for Laying Garden Topsoil to a Flowerbed